The most beautiful image in the world is that of a genuine smile, a smile that naturally occurs in someone when we minimize their pain through our little deeds of selfless support and kindness. This is the precept behind abhaya: ‘alleviation of suffering!’ The small acts of help many times go a long way in bringing relief to someone who is acutely suffering in some way. 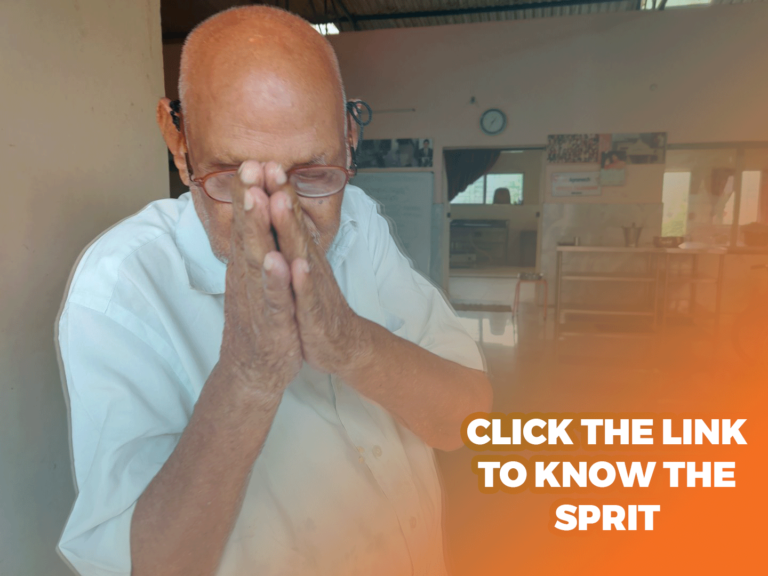 Healthcare in India is one of the most critical areas on which maximum focus must be placed. Thousands of sick people die each day due to lack of access to proper healthcare.

abhaya believe that change is possible in the world only through education. In pursuit of this noble objective, abhaya now hosts nearly 400 students in two schools at Anantapur.

As part of its mission to spread love & care for the community around, abhaya decided to take up “Hunt the Winter” project. Our aim is to distribute 1000 blankets every year with help of kind hearted sponsors.

10/15/2020: Congradulations Prajwal on your job and thank you for your donation from your first salary

On any average day while moving on road one may come across many destitute in India. In torn attire, shabby state, pungent odour and unbalanced to not realize the state they are living in…!

How many would think about them and wish to do something for them..!

Even if they wish to do something for such pepple, their busy lives may not permit them from doing that.

One may also have to face a lot of challenges to help such people if they try serving!

Have we ever thought they may be parents to someone who were thrown out by their own children or were deliberately made to run from their homes…!

Have we ever thought, these elderly ones do not have children and no one cared in their life landing them on to pavements…

We come across many instances everyday where we witness old aged people… house arrested, thrown out, harassed and treated like unpaid servants. We also see situations where they are not just ill-treated but also denied minimum means of Life, like food, clothing, medicine and shelter.

Imagine, the people who cared for their kith and kin, their entire lives and made invaluable sacrifices to give their children a better life, lying on a pavement by the road side in an unidentifiable state. Is it fair to put them there or anywhere that they don’t deserve to suffer..!

How can we treat such people with no mercy, how can anyone abandon them on road or just try to get rid of them in old age home?

We are sure none of us would never want to see our parents in such state. 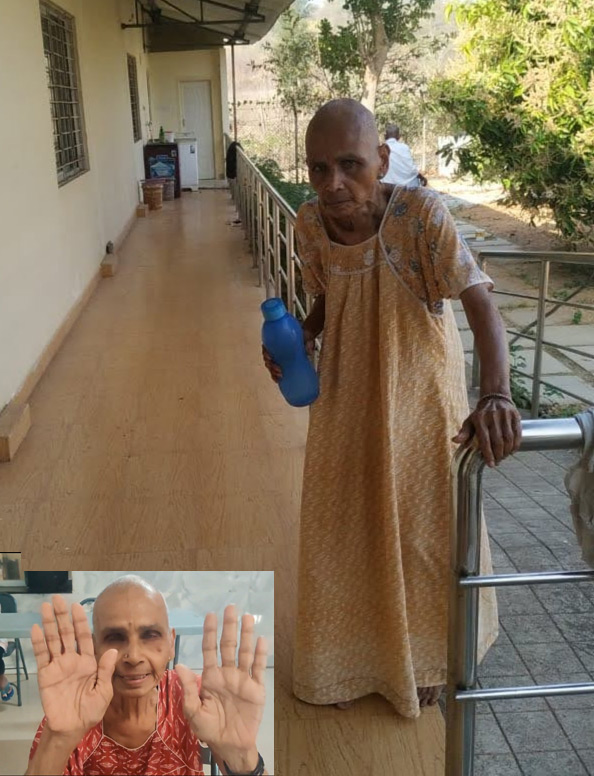 Is it not the responsibility of every individual, family, society and collectively as a nation to provide a respectable living and loving life, to parents, elders and senior citizens at the end of their times!

It is these questions that have given rise to the marvel called abhaya Home of Happiness.

abhaya Home of Happiness is the manifestation of the very thought of serving the destitute, those who are invisible to the blind eyed and those who cannot repay.

our proud partners in serving the society

abhaya Home of Happiness as we know it today is a charitable organization founded by Balachandra in the 2012 for serving the destitute….